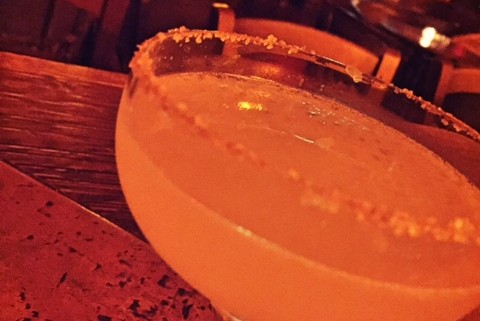 Today we would like to mention “margarita”, a typical tequila cocktail.
One of several different stories about the origin of the margarita is that the margarita was made by a bartender in Los Angeles in memory of his lover “Margarita”, who had been killed by a stray bullet in a hunting field.
After winning a prize in a cocktail contest in 1949, the “margarita” became widely known.
It is said that the recipe for the margarita at that time was different from the current one. There are many variations including frozen fruit margaritas.
Valentine’s Day takes place in February. How about drinking margaritas with your sweetheart ? 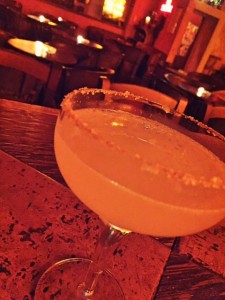